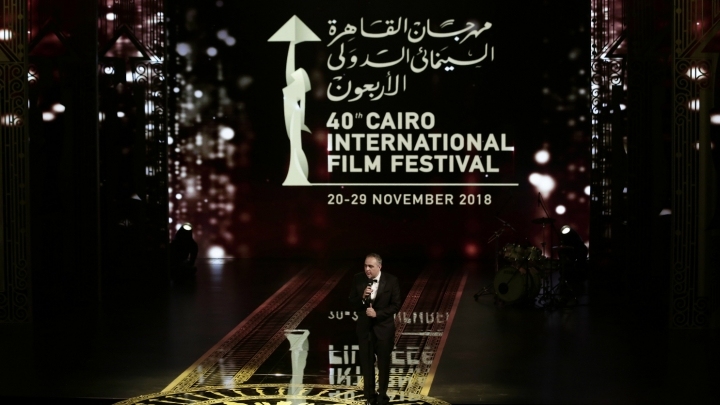 On November 14th, the Shadow show VERBA on its official YouTube channel presented the first production in the shadow show 3D genre! In general, Verba is the first shadow team in Ukraine who created a symbiosis of theese genres and presented it to the public. The premiere of a new 3D shadow show took place 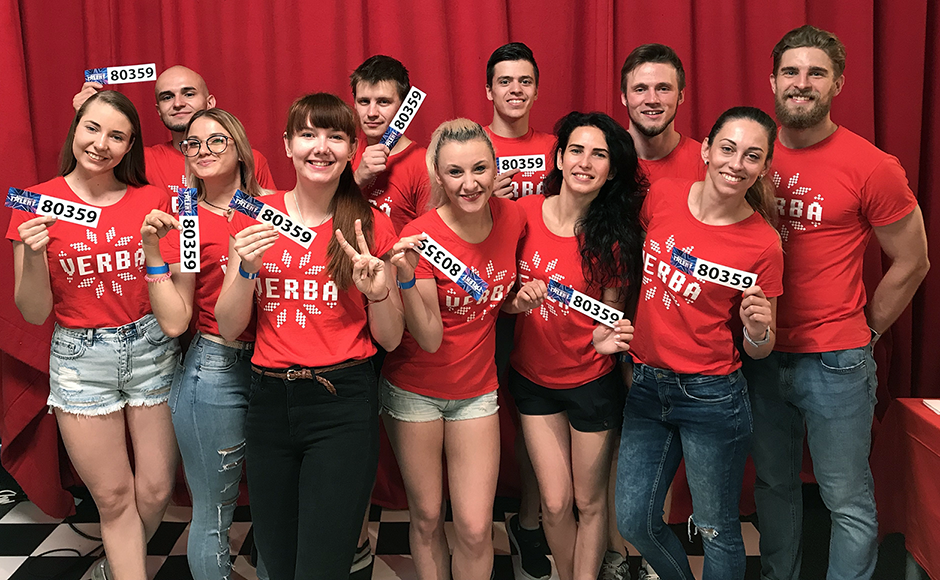 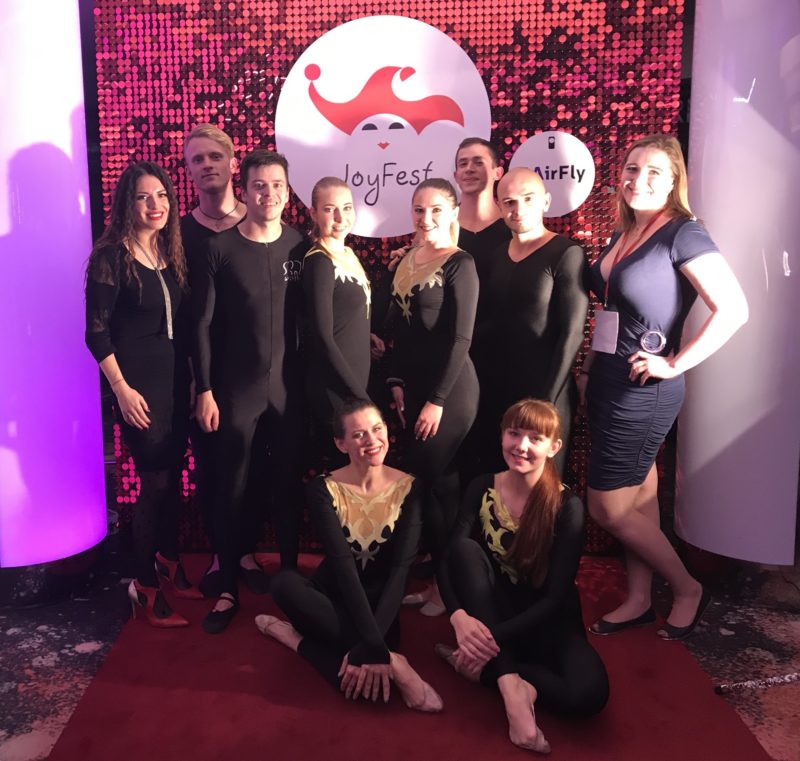