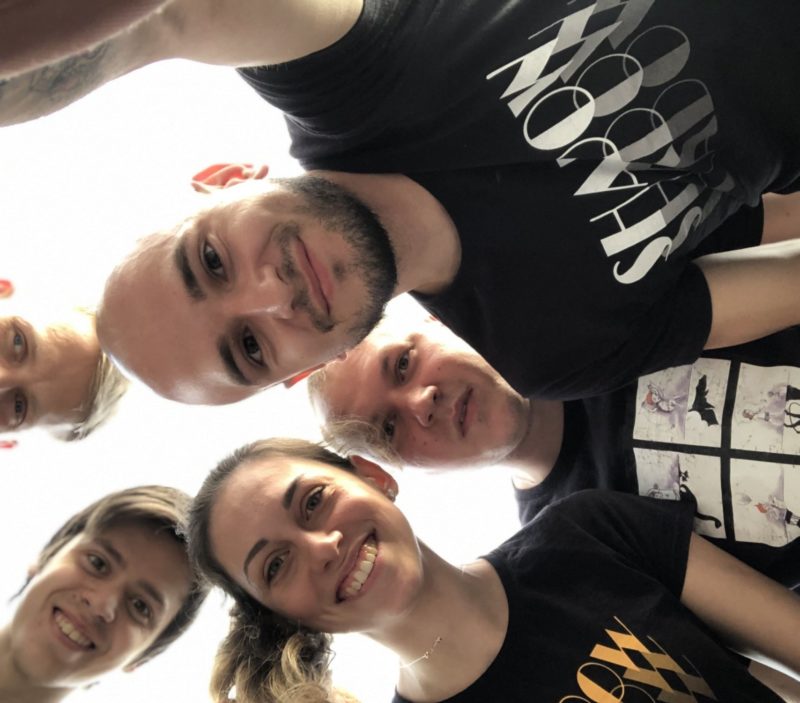 Verba shadow 3D in Ukraine Since April 16 was presented a new Verba shadow show 3D in Ukraine. Was decided to do a mini-tour to support a new genre. Shadow Theater Verba Shadow performed in Nikolaev, Odessa, Zaporozhye, Dnieper, Kharkov, Kiev. By the way, in all cities of Ukraine, artists were greeted with applause. There 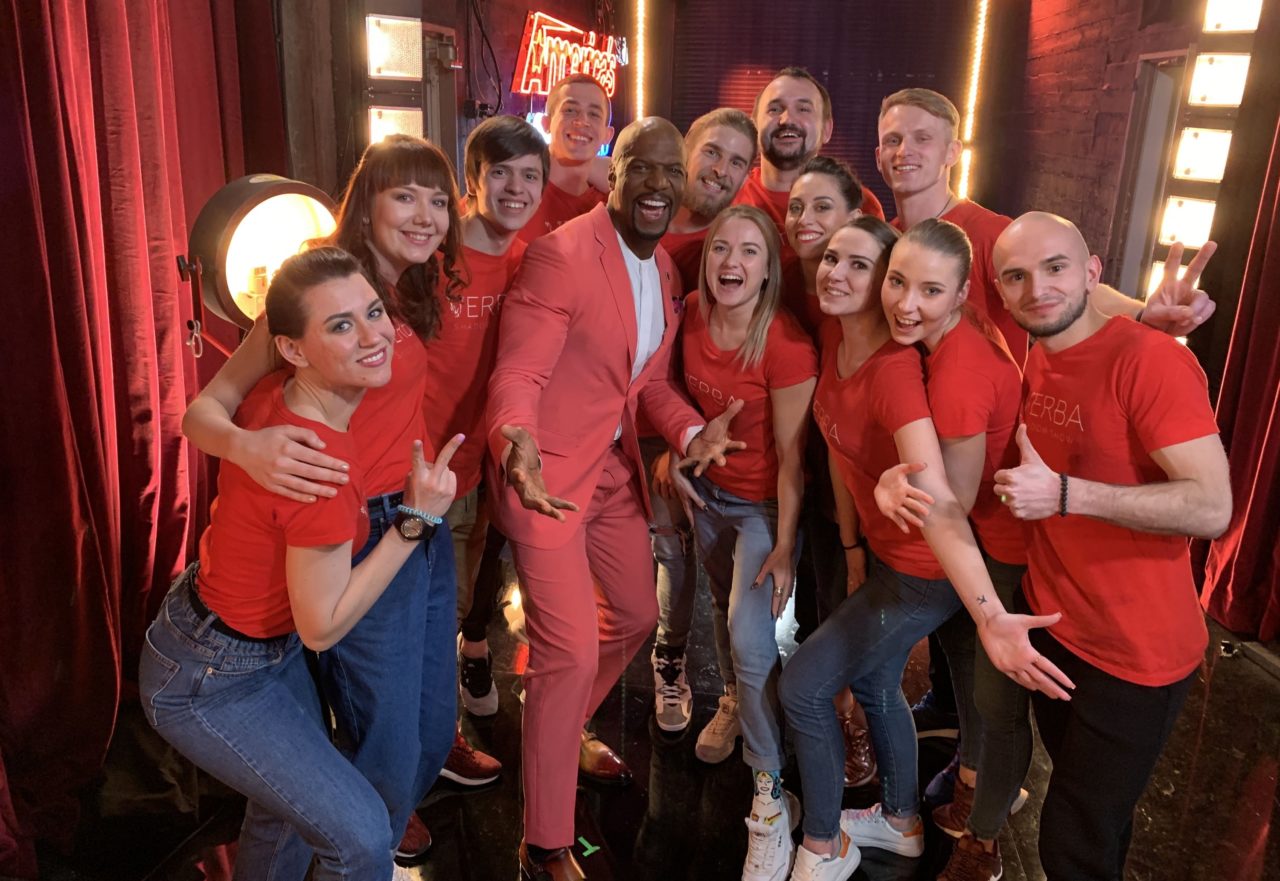 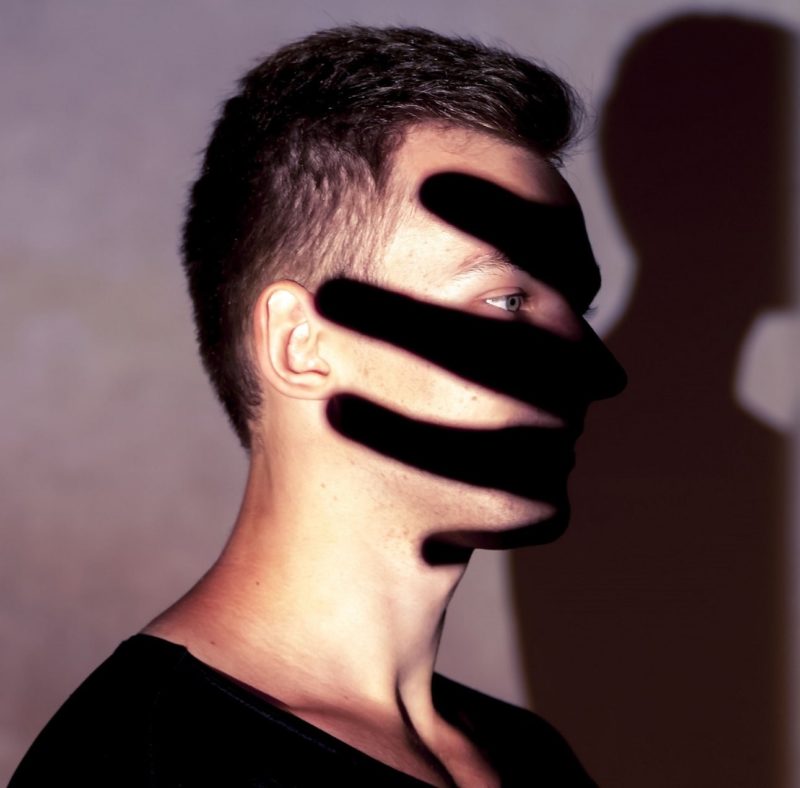 How are shadows formed? Three years ago we began to receive letters with the question: how are shadows formed. Both from teachers at school, and for students preparing for a competition. We answered in detail everyone, except those who asked how is shadow formed at home. Because we are professionals in part of the stage 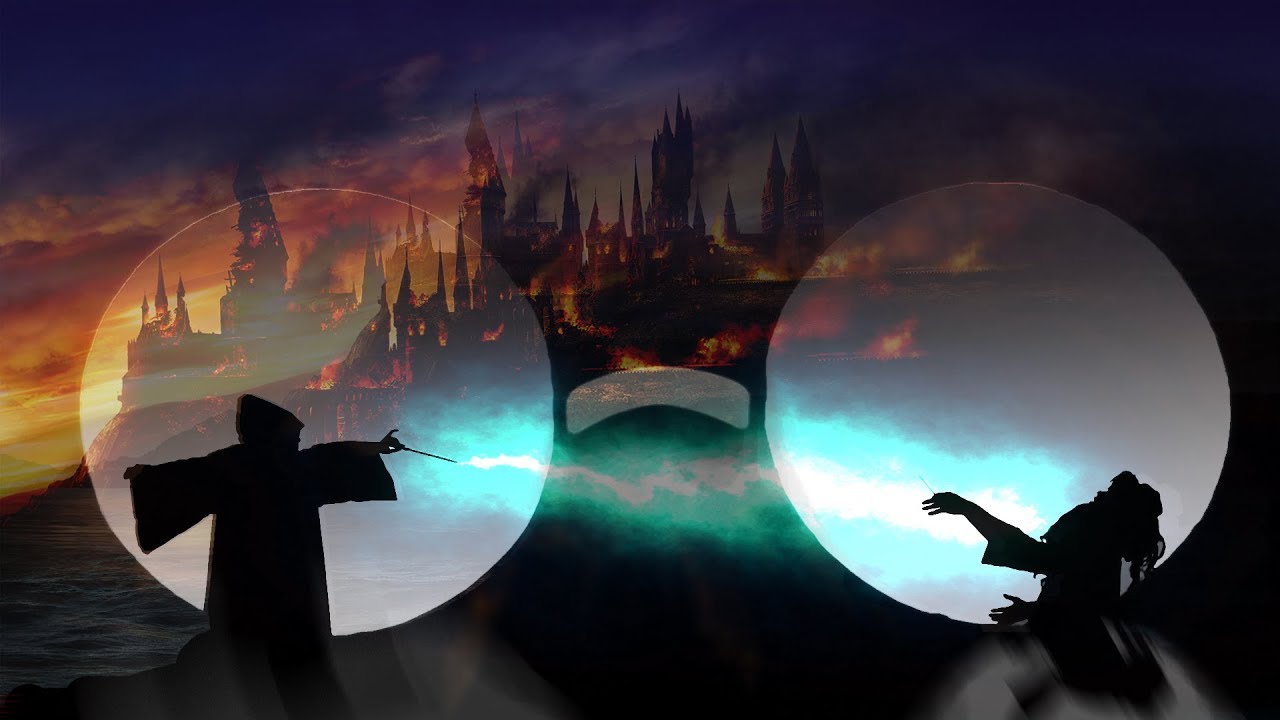 Harry Potter 3D from Shadow Theatre Verba The shadow performance of “Harry Potter 3D” has been our creative dream for a long time. And now it’s time to embody this creative experiment. Movies and books about Harry Potter have become a symbol of our generation. We grew up, wept and laughed with the heroes of 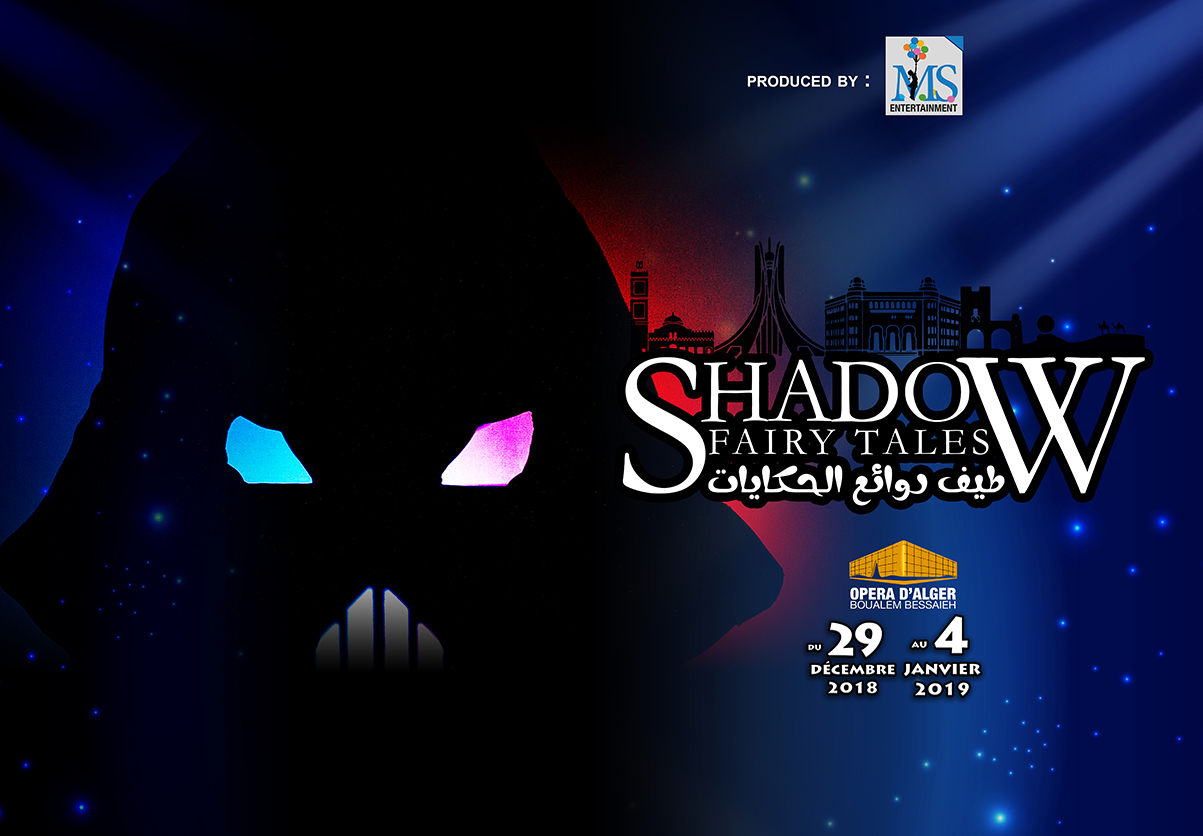 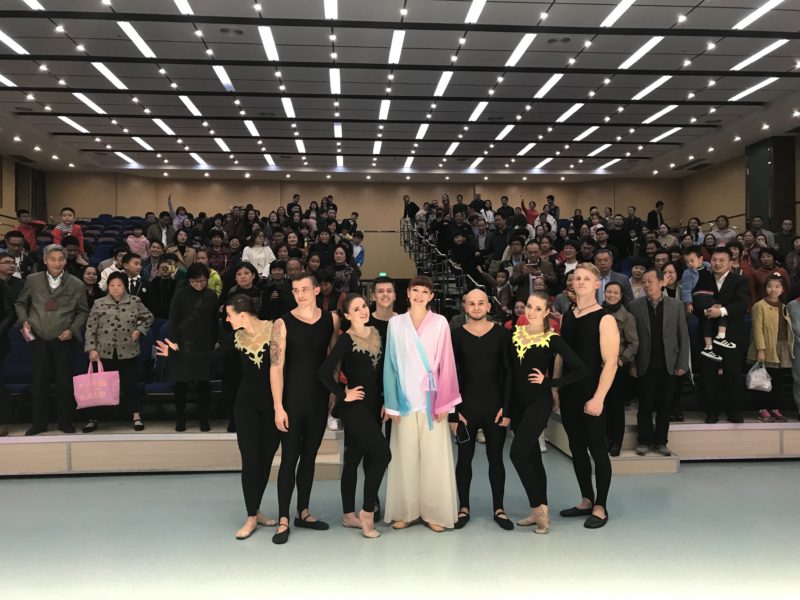 Chinese shadows in Beijing – Shadow Theatre Verba Autumn China tour of the shadow theatre Verba was not the first one, but very special. This time Chinese shadows was more modern than ever before. Finally, Verba showed Chinese audience new 3D show. Since 2013, this has been the 9th time in China. For a month,